we are a creative 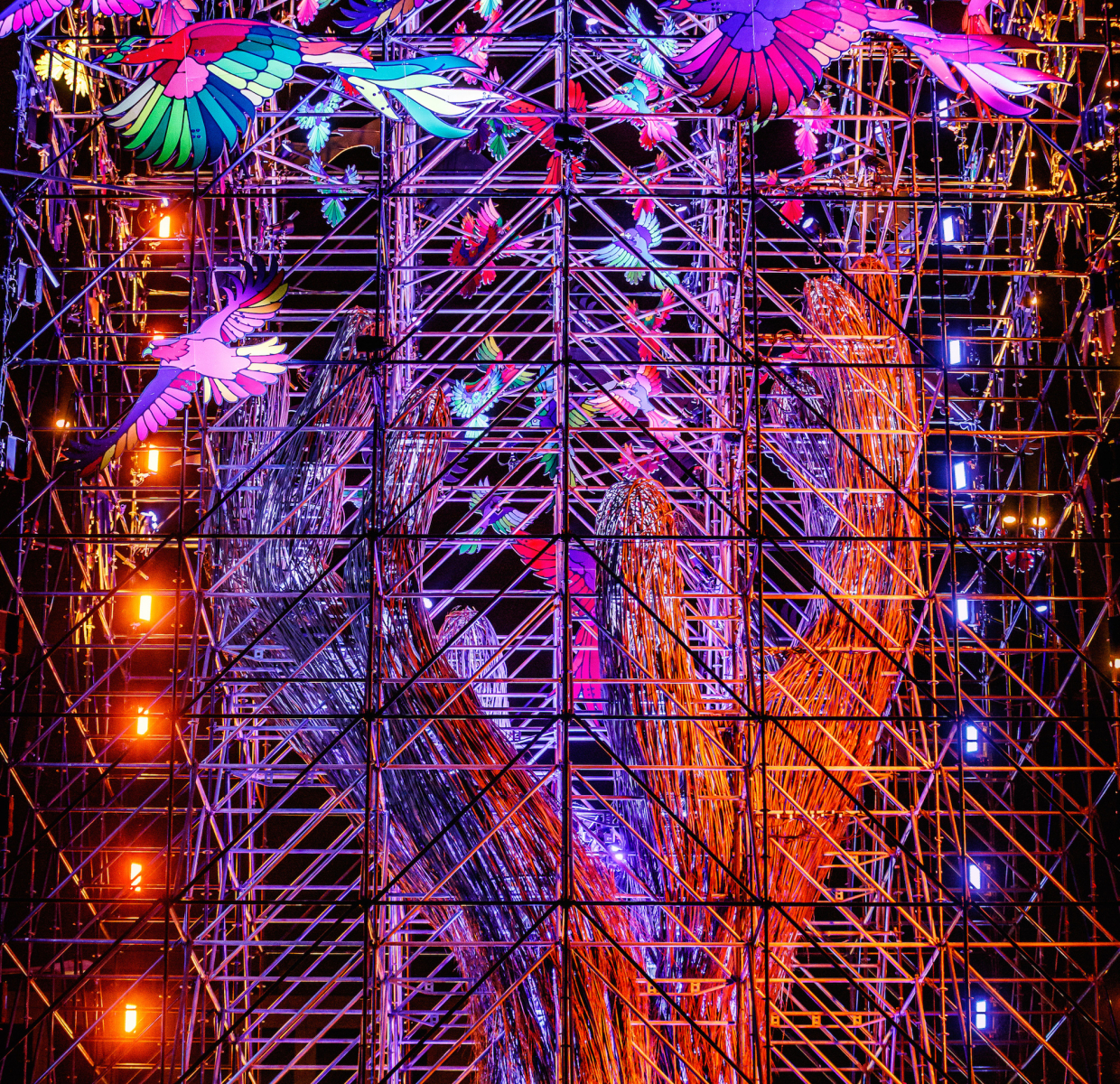 We grew a tree of hope

We created an awesome 30-meter high landmark as a symbol of hope for and with the champions league creators of the Dutch festival industry. To supercharge a now grey industrial area during lockdown for our partner VVEM. 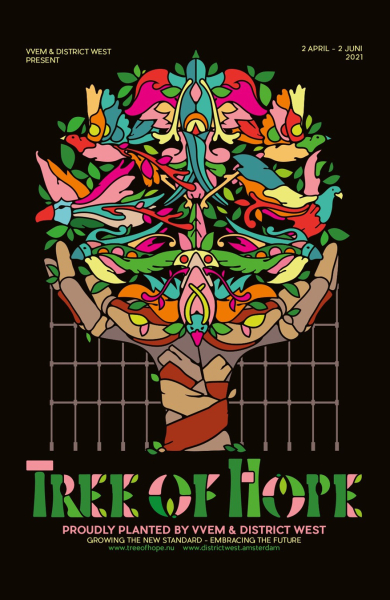 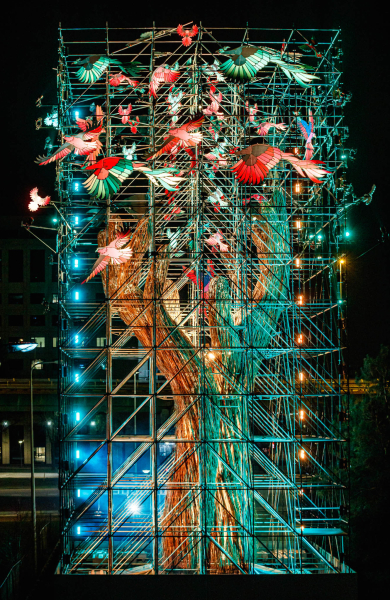 How to reimagine, open up and supercharge a now grey industrial area during the lockdown and make it blossom into future proof fertile grounds. Growing the new standard, embracing the future.

Making a virtue of necessity, we conceived a creative cultural cause as a COVID-proof solution. A monumental landmark, a beacon of hope, created for and with the champions league creators of the Dutch festival industry. The 30-meter-high TREE OF HOPE: two huge hands joined together as a trunk, opening up and releasing a flock of birds of paradise that fly up freely to form its crown. Supported by a national campaign to put the makers' community, the industry's unsung heroes we love and miss, in the spotlights. Opened by none other than Typhoon with a spoken word delivering goosebumps and honoring the invisible force that works behind the stage.

Resulting in nationwide media coverage and an ongoing social ripple effect of artists and festivals alike putting the spotlight on their crew. 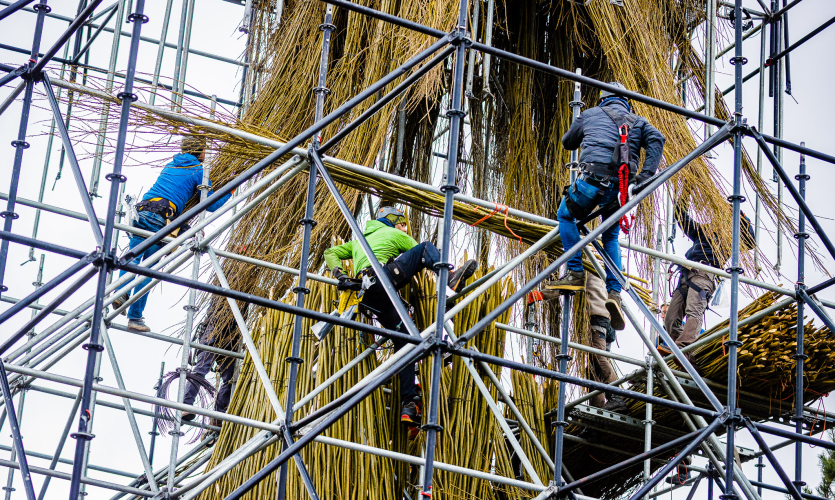 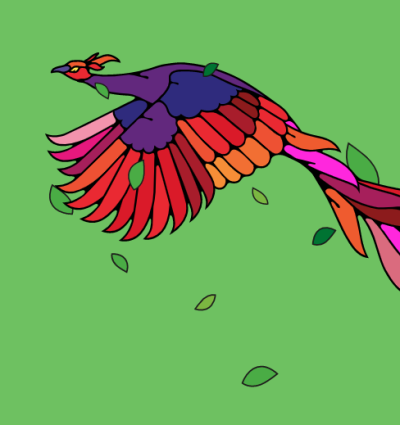 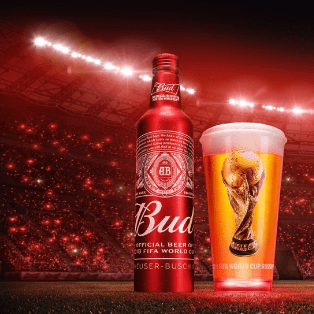 Lighting up the world of football

their biggest campaign in history. 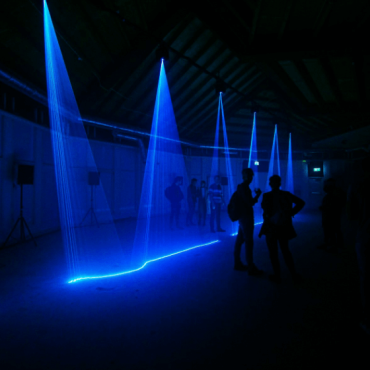 Credibility that can’t be bought

raising spirits and giving a stage to those who step up and seize the opportunity. 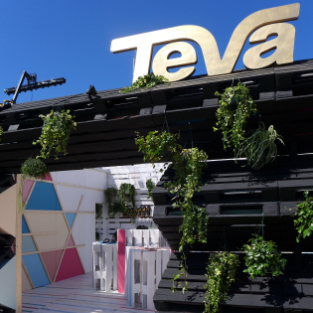 a pop-up experience that honors the grassroots values of Roskilde’s vision.